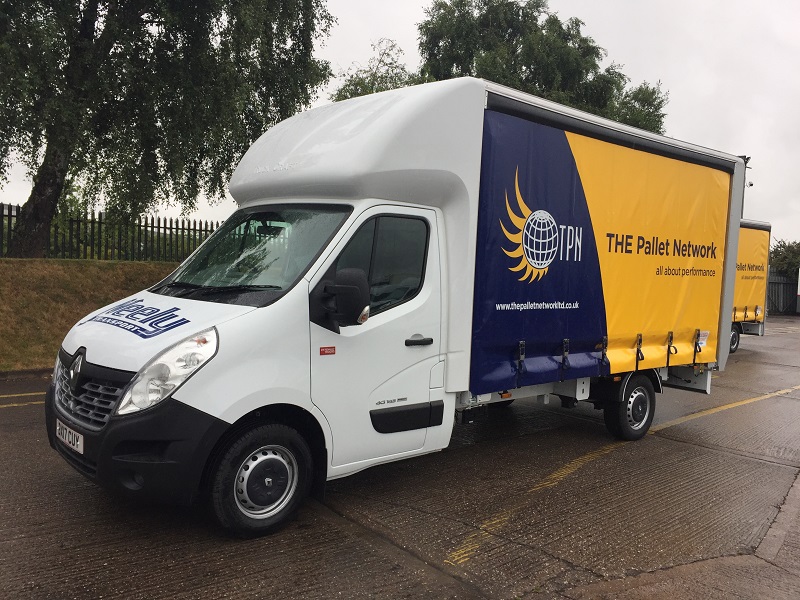 Birmingham-based Neely Transport has taken on an extra warehouse close to its existing 30,000 sq ft facility, to cope with customer demand.

Neely Transport also has a third warehouse, which it uses purely for its customer The Crucial Sauce Company. Its product is distributed nationally either directly on Neely vehicles or through TPN.

The growth of Neely’s TPN work means that it has now separated its pallet business from general haulage and from now on its TPN collection and delivery vehicles will work out of the new depot.

The company has also found a faster way of delivering pallets to tricky locations, by taking on its first 3.5 tonne curtainsider with tail-lift. The little vehicle can do numerous low-weight journeys, is perfect for difficult access points and home deliveries, yet remains very economical on fuel.

Looking for an Irish Depot?

25th November, 2020
GC Express, an associate company of GC Distribution, has become part of the select number of comp...